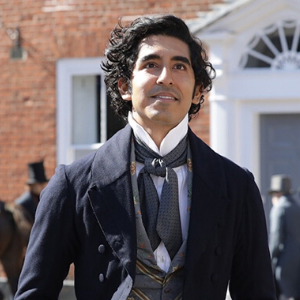 From master satirist Armando Iannucci (BBC’s The Thick of It, HBO’s Veep, The Death of Stalin), comes this new take on the period comedy.